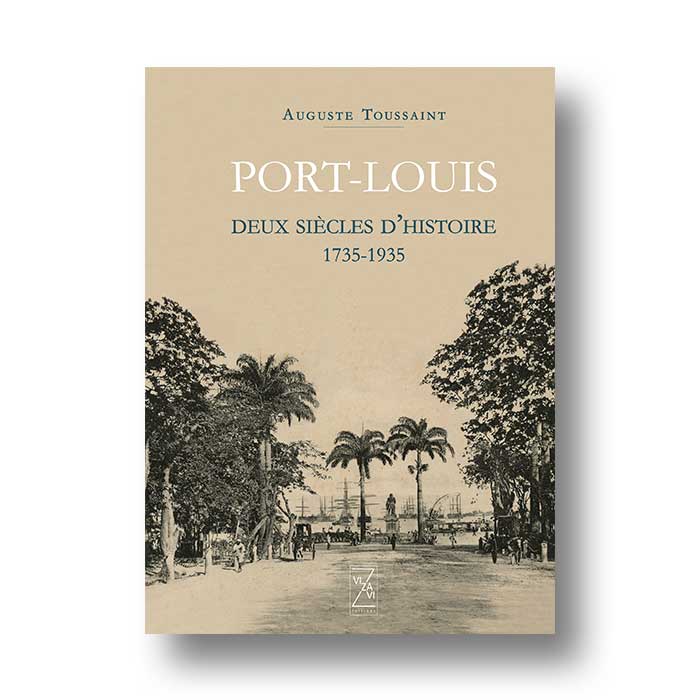 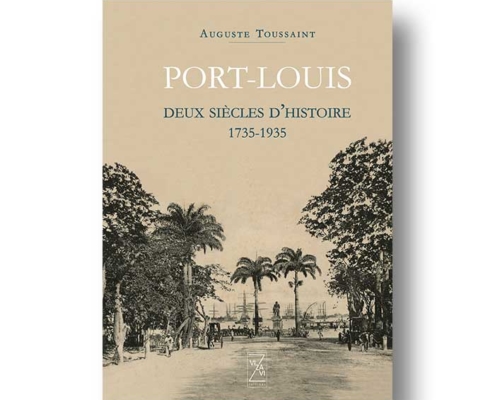 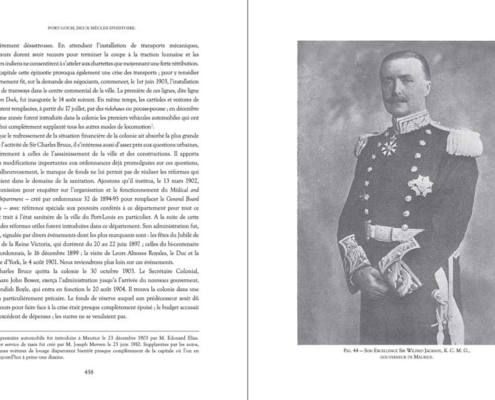 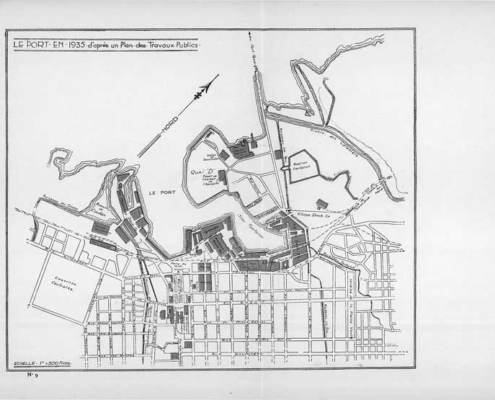 The first edition of this book dates back to 1936. It was commissioned to Auguste Toussaint, a young historian aged 25, by the Lord Mayor of Port Louis on the occasion of the bicentennial celebration of the capital city. Since its publication, the book has been a resounding success because it is the first one to trace life in Mauritius and, by extension, in the Mascarenes during the two hundred years that saw the birth and growth of the city of Port-Louis. Awarded by La Société des Gens de Lettres de France and the Académie des Sciences Morales et Politiques de Paris for the author’s professionalism and quality of work, this book remains to this day a major reference for all historians and academics, both Mauritians and foreigners.